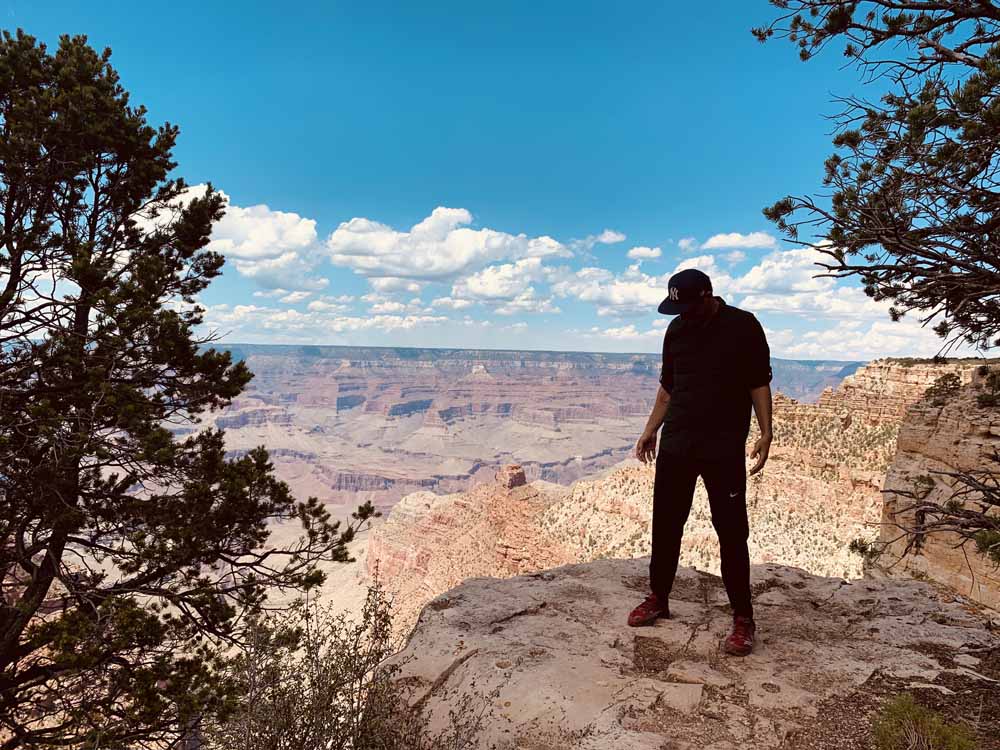 I was born Sebastian Carlo Moreno in Miami, FL, 1979. I loved doodling as a child and I haven’t stopped to this day. In the early 90s, I discovered the Miami graffiti scene and joined in.

In early 2002, I moved to Brooklyn, NY. I met some peers who eventually became beloved friends who pushed for me to explore my talents further. We would do more graffiti, on rooftops and in subway tunnels, followed by music production, something that I had been experimenting with & would become another
outlet. At the end of 2010, I escaped the confines of drawing and doodling in black & white, which I had done all along in fear of ruining work. I realized then that anything I thought was a mistake or ruined was just something to work with.

Late 2015, I made a trek across the country to California. Over the past years, I had been without a true space to produce artwork, though it never prevented me from creating. I would make my art wherever I could, on subway train rides, at the park, sitting in waiting rooms or on a plane going somewhere.

Several small pieces later in late 2017, I found a place that I could let go in greater size, exploring beyond the paper or canvas that could only fit in my lap. As with any evolution, this will only expand beyond the limits.

Beyond the surfaces that the work is produced, I encourage others to not see boundaries or limits in what they are capable of, be it making art or caring for others.

Growth and Continuity is my mantra.